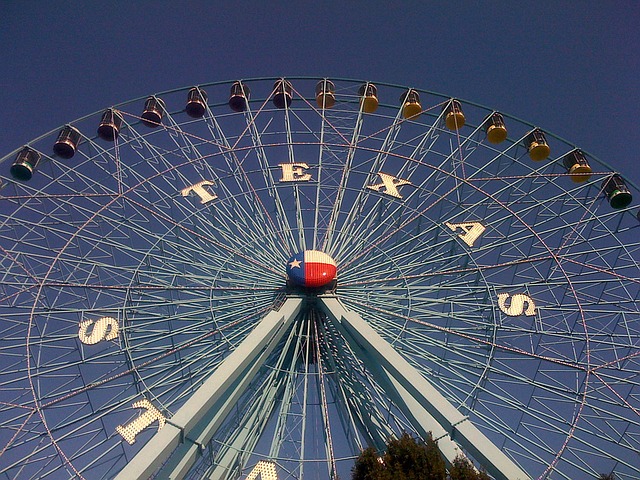 If you are planning a trip to Dallas at some point this year then you might want to consider coming on down at the end of September and checking out the state fair.  It happens every year in late September or early October and it is an amazing time where you can try some new eats, check out some cowboys and have a ride on the HUGE Ferris wheel.

About the State Fair

The first State Fair took place back in 1886 and it stands as the biggest state fair in the whole country.  The fair has run almost every year with a couple of exceptions during the two World Wars.   There are more than 3 million people who flock to Dallas every year to have a great time.  The fair lasts for 24 days and the contribution to the local economy is enormous.  To the tune of around $350 million for local businesses every year!

The fair is enormous and it takes up more than 300,000 of square feet of space!  Because it is one of the biggest state fairs in the country it features a complete auto show and you can check out hundreds of new vehicles.  You can talk to the manufacturers and get all the specs first hand.  It has been such a success that Ford and Chevy have used the fair to launch new models.

Unique Aspects to the Fair

In Texas everything is bigger including their cowboys, so you will find a 52 foot tall cowboy statue affectionately named “Big Tex”.  It is not just Big Tex that you need to check out but the “Texas Star” it is the Ferris wheel and it is the biggest one in North America.  Both are huge draws to the fair.  Back in the 50’s Elvis played here and that was the biggest outdoor concerts at the time.

This is Texas and no state fair would be complete without an epic football game.  The fair has an annual game that sees Texas and Oklahoma facing off, the game is nicknamed the Cotton Bowl and it’s not a great time to be an Oklahoma fan in Texas!

While the football game is a big attraction there are plenty of visitors that pop by to check out the food.  You can grab lots of tasty treats such as Deep Fried Lobster Pops and Kool-Aid Pickle-Dilly Sangria.

The state fair is an amazing way to check out all things Texas, you can catch a great game, grab some good eats and bring the whole family for some fun. 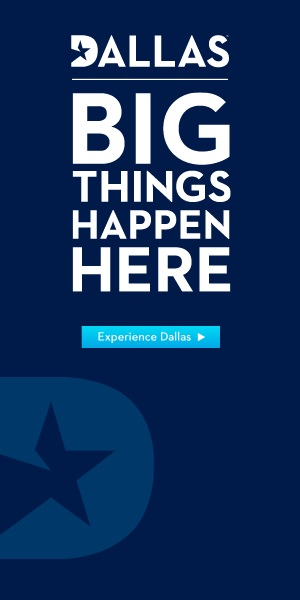